Ceylon Cinnamon also known as True Cinnamon (Cinnamomum Zeylanicum) holds a special place in the flavour palettes of people across the world as it only grows in Sri Lanka. Grown in a tiny evergreen tree associated to the family Lauraceae, True Cinnamon is a native plant of Sri Lanka. The bark is paper thin, brittle, yellowish brown in colour and highly fragrant; far superior to common cinnamon varieties.

Ceylon Cinnamon does not contain Coumarin unlike other substitute origins like Cassia. Ceylon Cinnamon is also called “True Cinnamon” in the world and it’s only produced in Sri Lanka.

The first mention of the spice growing in Sri Lanka was in Zakariya al-Qazwini's "Monument of Places and History of God's Bondsmen" in about 1270.

To get a taste of this divinely spice, Portuguese embarked on their own journey around the Cape of Good Hope to Ceylon in 1505. Portuguese traders finally landed in Ceylon (Sri Lanka) at the beginning of the sixteenth century and restructured the traditional production and management of cinnamon.

True Cinnamon was precious enough for Portugal and Holland to fight to control its trade and in 1656 the Dutch seized the Island- by then the world’s largest Cinnamon supplier.

After the British gained control of the Island from the Dutch in 1796, they continued the state monopoly of the Cinnamon trade. After gaining independence from the British, Sri Lanka still provides a substantial share of True Cinnamon to the Global Market.

Browse through our range of Ceylon Cinnamon, offered to you by Cinnatopia. 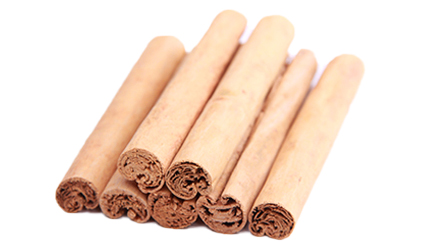 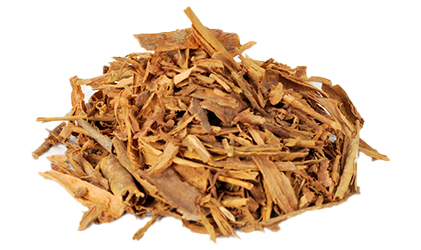 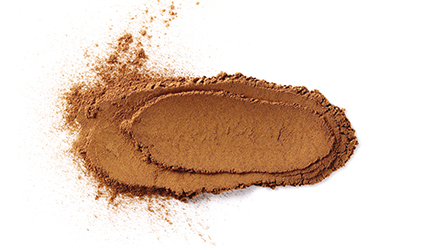 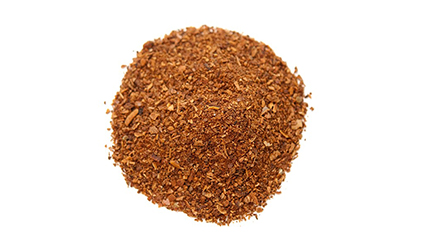